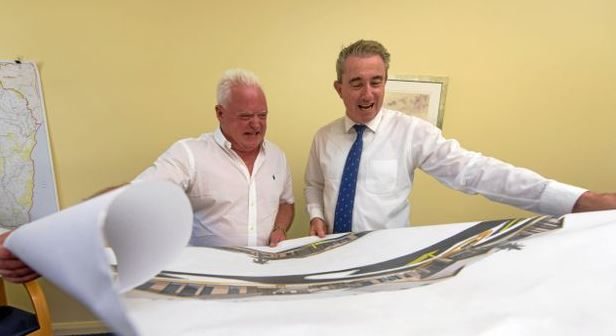 The land had originally been slated for a 14-block subdivision, but Club President Trevor Townsend said the sale would double the return they would have made.

More than 90% of members voted in favour of the sale, but it will be at least six months before a final decision is made.

This is the fifth Croft-related development we have reported on in the past six months.